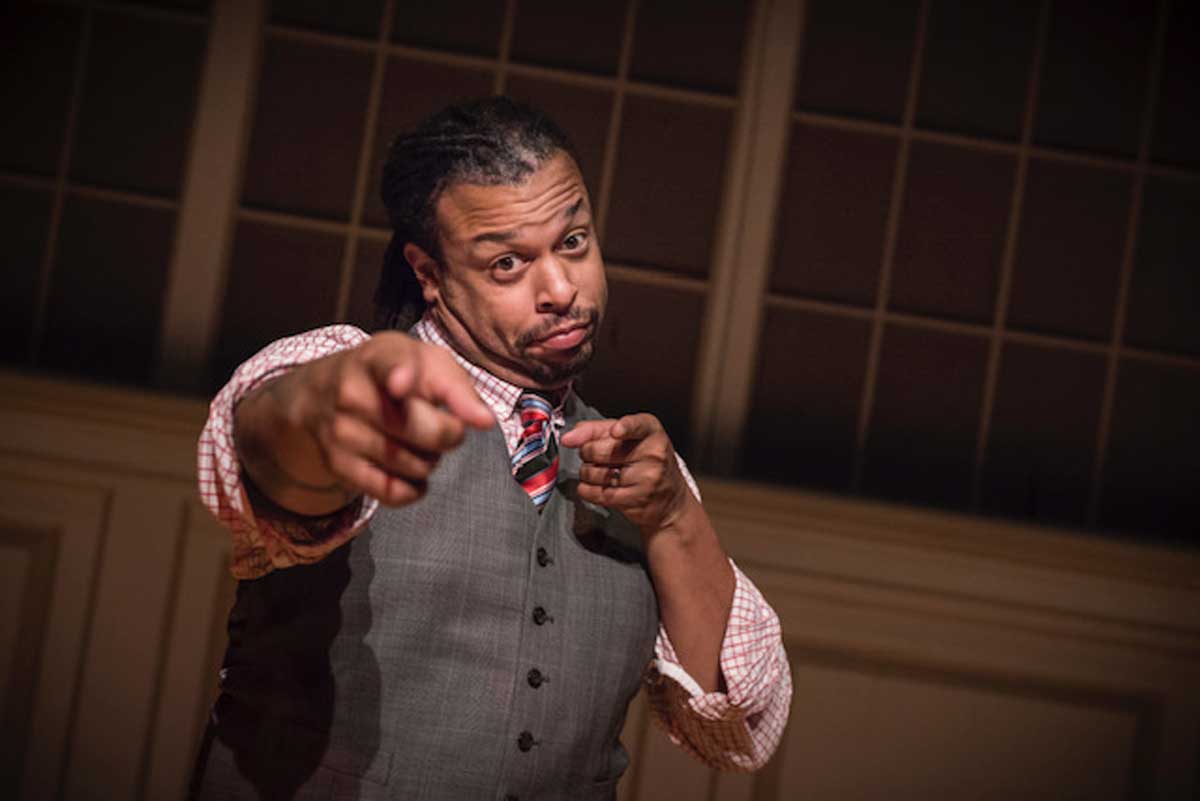 Joe Deuce has been entertaining audiences his whole life. When his mother told him at the age of 10 that comedians could say whatever they wanted…Joe knew what he wanted to do. He has been crowned Funniest Comedian in Lexington by Comedy Off Broadway (2013), Dayton’s Got Talent Champion (2015), Funniest Comic East of the Mississippi (2018), and NoHo Comedy Festival Rising Star (2019). Joe has been showcased at the Black Box Comedy Festival in Atlanta, GA (2012 and 2014), at “Rock on the Range” as a part of the Rolling Rock Comedy Tent (2016), and as part of the Sirius/XM Comedy Tent at the “Sonic Temple Festival” (2019). Joe Deuce has also been seen on the TV show “Laughs” on Fox and Hulu as well as “Trial By Laughter” presented by Comcast. His special “Mixed Reviews” is now available on all Dry Bar Comedy platforms. He has performed in over 30 states, more than 100 colleges, and at corporate events, theaters, comedy clubs across the nation.